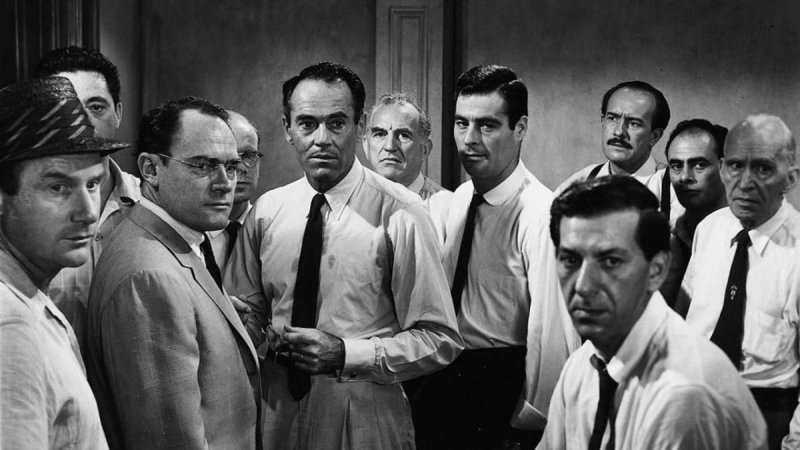 Young Latino is accused of the murder of his father. Witnesses heard him threatening to kill him and saw he had a knife similiar to the one that was used by murderer. During the trial and after the presentation of evidence twelve jurors retire to deliberate in order to determine the sentence. All but one are convinced that the boy is guilty, the others just want to quickly end the matter and return to their own lives, especially since the weather is especially hot that day. But the sentence requires a unanimous vote from all twelve, while one of them - played by Henry Fonda - begins to share his doubts with the others. He wants to look at all the facts and testimonies of witnesses, although others consider it a waste of time. After initial protests his arguments start getting to the other juries. Even the testimony of a witness who had seen all from the window across the street, after a closer examination, seems to be unplasible since the witness usually uses glasses. One of the juries had similiar experience himself and changes his mind. But still it has to be a unanimous decison form whole twelve...

The scenario is based on the television play of the Studio One series. Although this is a low budget film, which was shot in less than three weeks, you can usually find it in the ranking of the best films ever made. The movie is fascinating, showing on one hand the shallowness of reasoning of completely random people, on which depends the fate of a man, on the other hand, their transformation under the influence of logical arguments. At the same time thriller and psychological drama, compelling every detail of the script and dialogues. In addition, the film does not give a ready solution, requires the viewer to get involved and even some reflections afterwards. 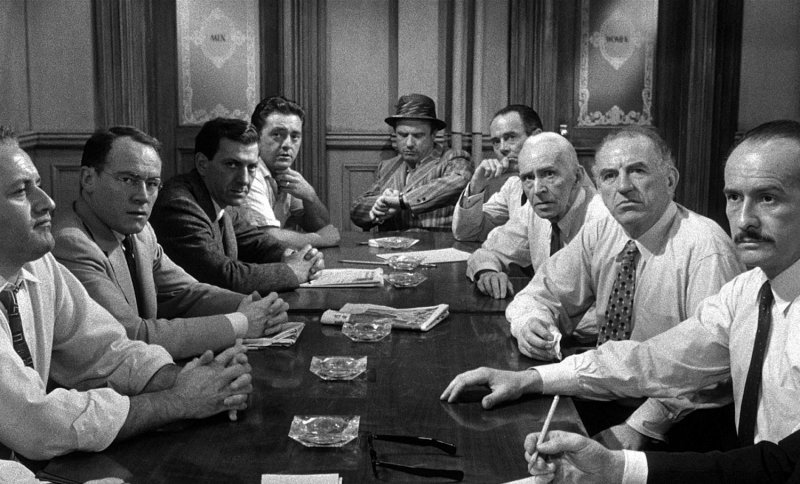 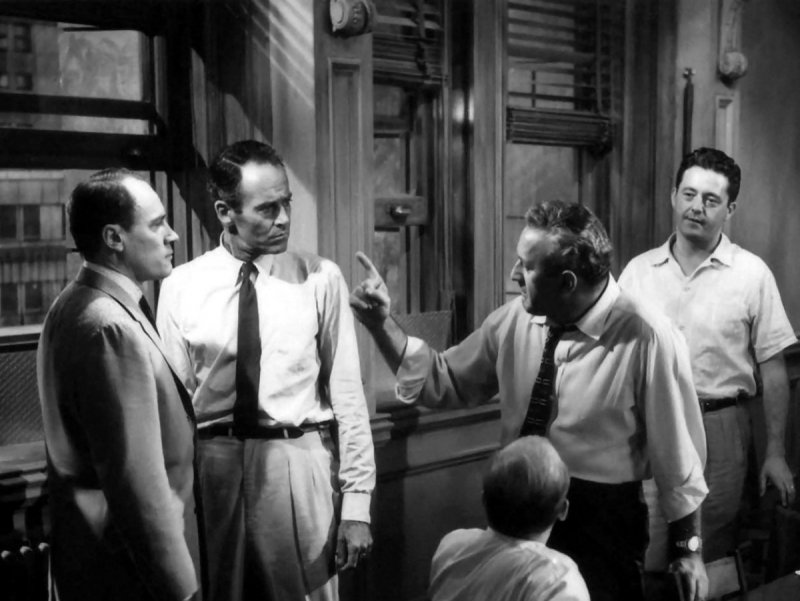 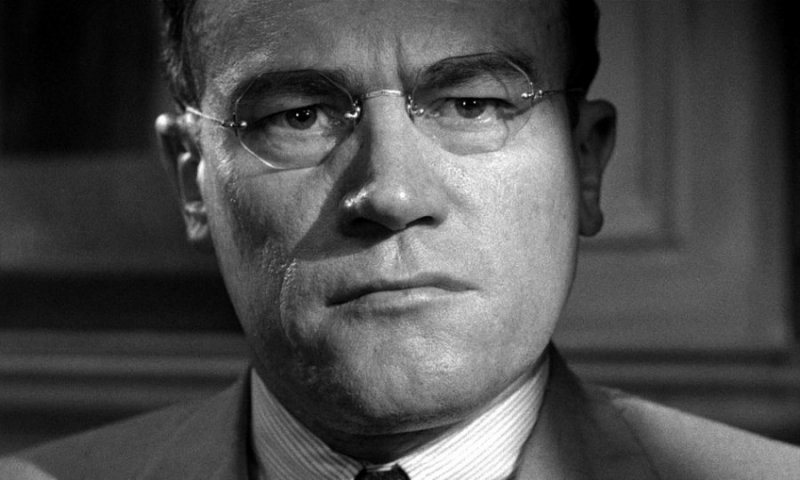 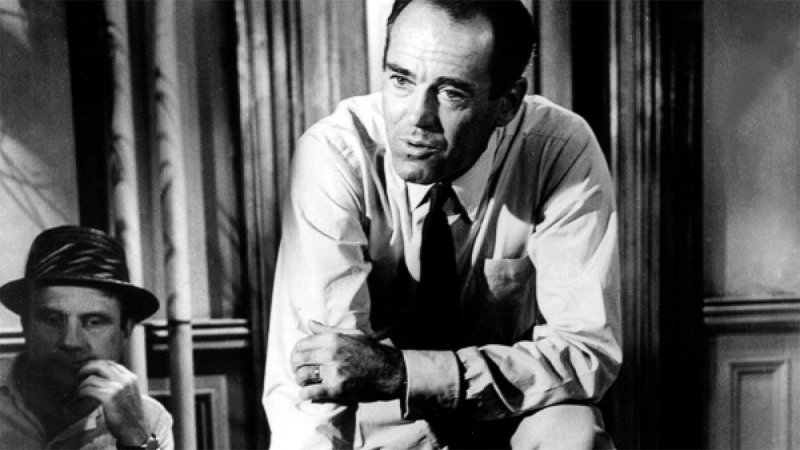 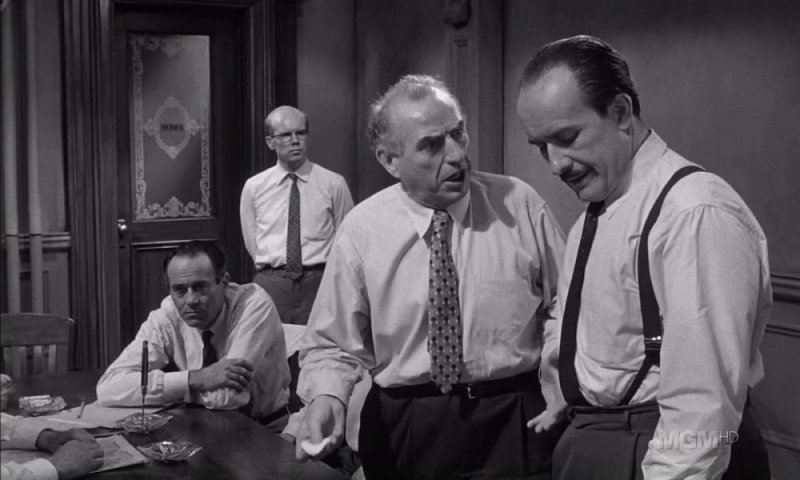 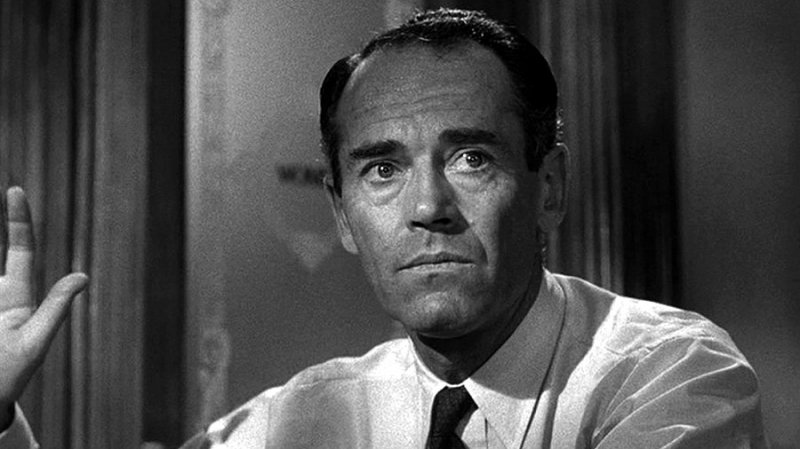 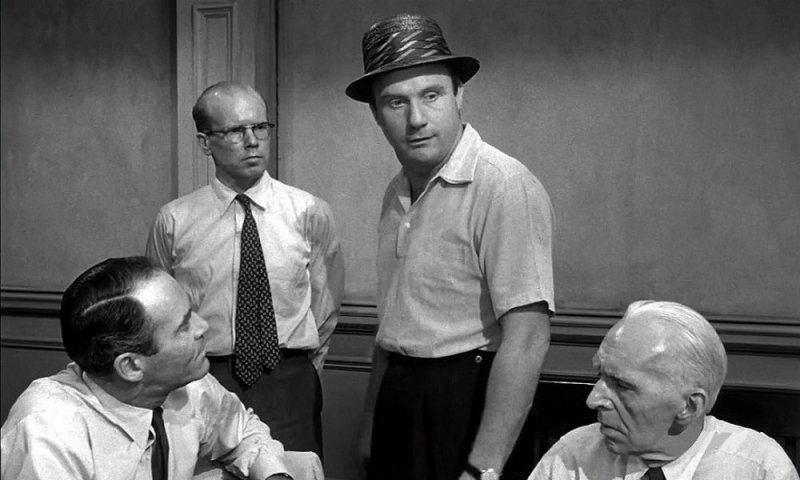