» To Kill a Mockingbird
» Fame
» The Kingâ€™s Speech
» Rock Slyde

Jack grew up among the Cheyenne, then he was a prisoner of the US Army and spent his life on the border between the two cultures. Through his lifestory we see the price Indians paid for the growth of the United States.
Historical dramaComedyWestern film 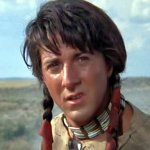 In 1798 a boy who lived like an animal in the woods, was found in France. He had no idea of the civilization surrounding him, doctor Jean Itard decides to teach him the world.
Psychological dramaDrama 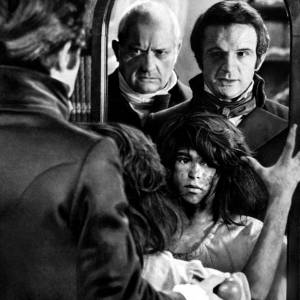 Lonely teacher Helena gets involved with local butcher, veteran of war in Indochina, Popaul. When police begins to search for murderer of women she gets suspicious.
Psychological dramaCrime storyMystery film 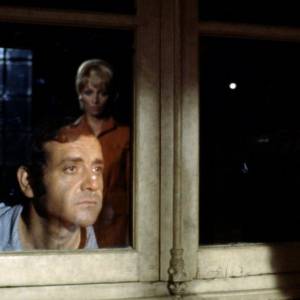