The two warring families for years have been trying to take control over the water sources that are in the desert worth a fortune. James McKay enters this world as an outsider and tries to find a peaceful way out of this situation.
Western film 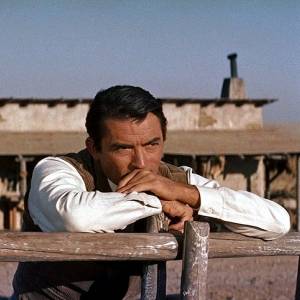 Brick and Maggie are coming to take part in the 65th birthday celebrations of Brickâ€™s father, but their undergoing marriage crisis combined with a tension among the family leads to a confrontation.
Psychological drama 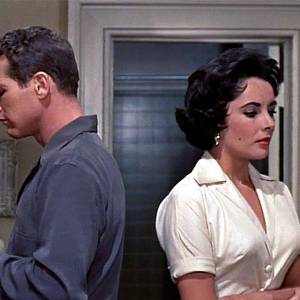 During World War 2 one German officer and two American volunteers learn how different people are and how different their approach could be to the cruelty of the war.
Psychological dramaWar film 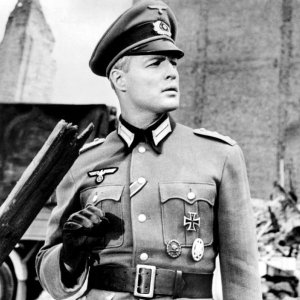 Famous lawyer Andre Gobillot accepts the case of a young, attractive girl accused of armed robbery. Women can not afford Gobillotâ€™s fee, but offers him another form of payment...
DramaMelodramaCrime story 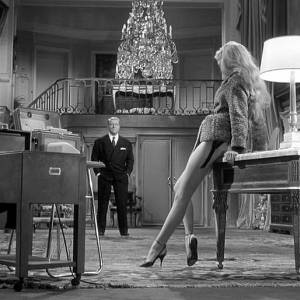 Elevator to the Gallows 1958

The Inn of the Sixth Happiness 1958

aka Damen i svart, Sweden

aka U47 - Kapitänleutnant Prien, Germany