» Fame
» To Kill a Mockingbird
» Dances with Wolves
» Vabank 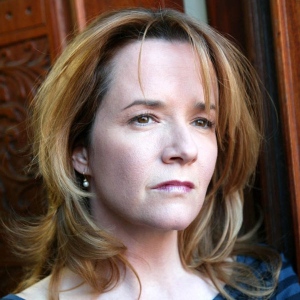 Born
31 May 1961
in RochesterMinnesotaUnited States

Born as Lea Katherine Thompson - American actress, television director and television producer. Best known for Back to the Future trilogy, NBC sitcom Caroline in the City. Other films she is known for include All the Right Moves, The Beverly Hillbillies, Howard the Duck, Jaws 3-D, Red Dawn, and Some Kind of Wonderful. She studied ballet as a girl and practiced three to four hours every day. She was dancing professionally by the age of 14, but later she decided to give up dancing in favor of an acting career. She has been married to film director Howard Deutch since 1989. She has starred in more than 30 films, 25 television movies, 4 television series, more than 20 ballets, and starred on Broadway in "Cabaret". Lea is currently in pre-production on "The Year of Spectacular Men", a film written by her daughter Madelyn Deutch, and is writing her first book of essays. 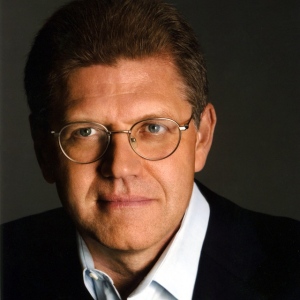 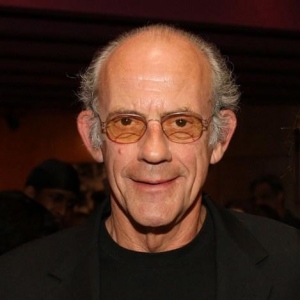 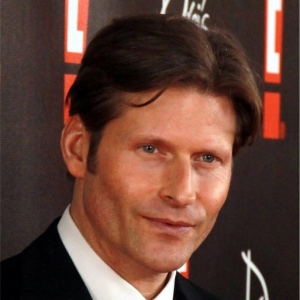